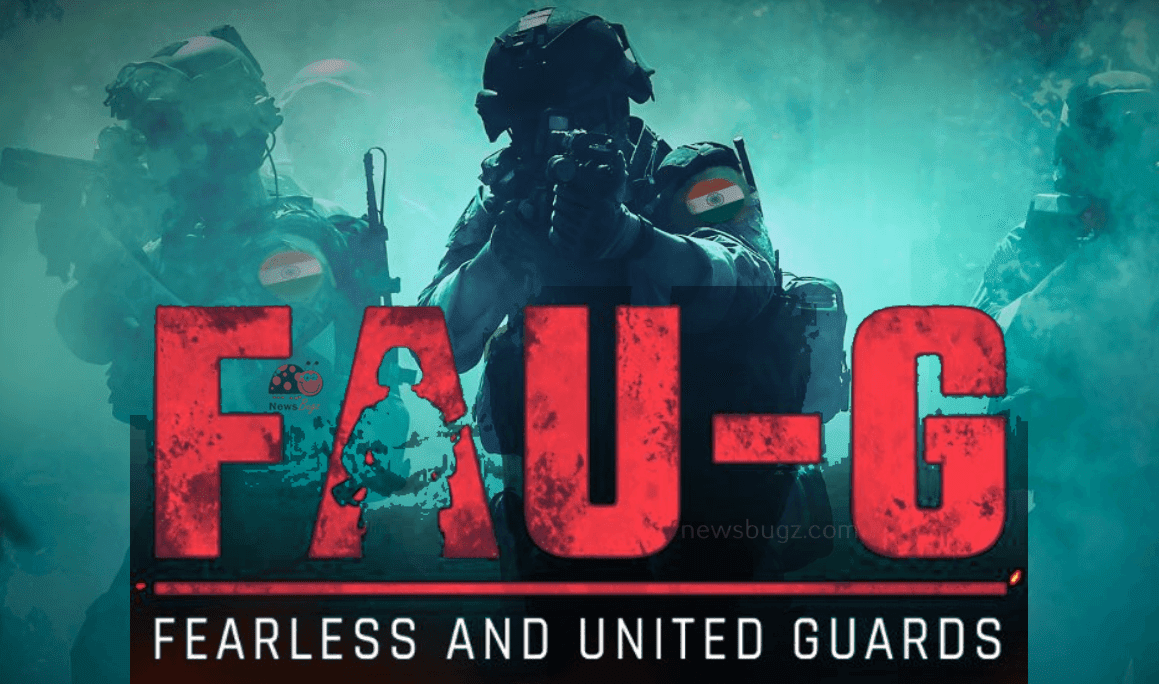 Recently Government of Indian banned 118 apps including one of the most popular game PUBG Mobile. This step was taken in respect of the security, and privacy concerns of the country. Just a few days after the ban of PUBG Mobile there comes the news of FAU-G. It will be a fully Indian game developed by the Indian Developers of nCore Games.

In a recent interview, Vishal Gondal stated that the immediate arrival or FAU-G has nothing to do with the ban of PUBG mobile, and it’s just a coincidence that the PUBG has been banned and also said that they have been working on the game FAU-G since march-April. The official release date of the game is unknown but we can expect the game to come in late October and early November.

Vishal Gondal also stated that it’s not just FAU-G but they are also developing a cricket game and will be released in the coming months. nCore games are planning to release the cricket game around the commencement of India’s most popular cricket league IPL.

All about FAU-G till now:

There is very little information available on the internet about the FAU-G game. FAU-G will be full action and shooting game most likely to be like PUBG or COD. But the interesting fact is that the first mission of the game will be related to the Galwan Valley incident of the Ladak where our soldiers fought bravely and protected our motherland.

This game will educate players about the Indian army. their bravery and sacrifices. Akshay Kumar in his post on Instagram also stated that 20% of the net revenue of the game will be donated to the Bharat Ke Veer foundation to help the families of the soldiers who lost their lives in protecting our motherland.

The release date of the game is still unknown but you can expect it to come in late October and early November. Still, the game is yet to come and we hope that it lives up to the expectations.